My older son came home from his temporary job of painting houses the other day, completely stunned by “homeowners’ associations.”  It seems the owner of the house where they were working got fined $100 a day because of some mold on his house, until the mold was taken care of.  Since my son’s crew couldn’t get out there right away, the gentleman ended up owing $500.

This got me thinking about how, yet again, I am glad we don’t have to answer to anyone but the property tax collector for what goes on with our home. On our fence alone, we have enough mold to furnish the entire country with penicillin for a year.  In our defense, the fence was not supposed to be this way.  We actually had someone lined up last fall to pressure wash it.  But our pressure washer wasn’t working properly and he took it home to fix it and other circumstances intervened, and in the end, our pressure washer ended up sitting in someone’s garage somewhere in Crestview. It’s a long story. One day, when we get around to it, we will go fetch it because the mold is starting to really irritate me. And when things get bad enough that they irritate me, I finally get around to doing something about them, such as pressure washing the fence myself. On my time table. The point is, if we were part of a homeowner’s association, we would be bankrupt by now for our moldy fence.

It’s not that I don’t sympathize up to a point with the whole premise behind homeowner’s associations.  I mean who wants their nice neighborhood defaced by the guy with all the rusted out cars in his front yard? But still, can’t they give people a break?  My stepdaughter and her husband were fined $25 a day for a burned out light in front of their house.  A light! What if, say, life gets in the way and the homeowner has an emergency or has to work late or is out of the country or is fighting for his life in ICU and can’t get around to fixing the stupid light?  There are more important things to worry about than a burned out light or a little mold on a house.

There are certainly times when I wish our house looked nicer, but I don’t want someone telling me I have to make it look nicer.  After all, I figure if we paid good money for our home, we should have the privilege to do with it (or not do with it) whatever we want (assuming it’s legal.) If I wanted someone to nag me about the appearance of the house, I would have stayed living with my parents—although, come to think of it, they were worse than I am.

I do admit to the occasional “house envy,” when I see showcase, beautifully landscaped homes.  It’s even worse when I step foot into those homes to see an immaculate living space, with designer perfection, white carpets, and no clutter.  If my house looked anything like this, I would have to ban my husband and kids from living here.  Plus the pets. But alas, I have a weakness for my family and pets, so my pie-in-the-sky dream of having the house which is featured in Southern Living only extends until I walk in my front door and reality slaps me in the face.

Sometimes I wonder what it would be like to live in a place where everyone has to stop at the gate and be admitted by a guard.  It might stop all those drivers who use our yard as a turn-around when they realize they’re lost, leaving muddy ruts in the little bit of green we have. It might also stop the ones who think, for some reason, our yard is a good place to discard empty beer cans, cigarette buts, fast food wrappers, and dirty diapers. Granted, our yard is not exactly pristine, but it doesn’t resemble the city dump–at least not yet.

But the only reason I might consider moving to a gated community and joining a homeowner’s association is because of what a client told me when I asked if she had seen any fleas on her dog.

“We don’t have fleas,” she huffed with indignation.  “We live in a gated community!”

So, there you have it.  Even fleas can’t get past the guard—or if they do, you can bet the pet owner will be fined out the wazoo by the homeowner’s association until the fleas are gone.  It’s an effective form of flea control I had never considered. 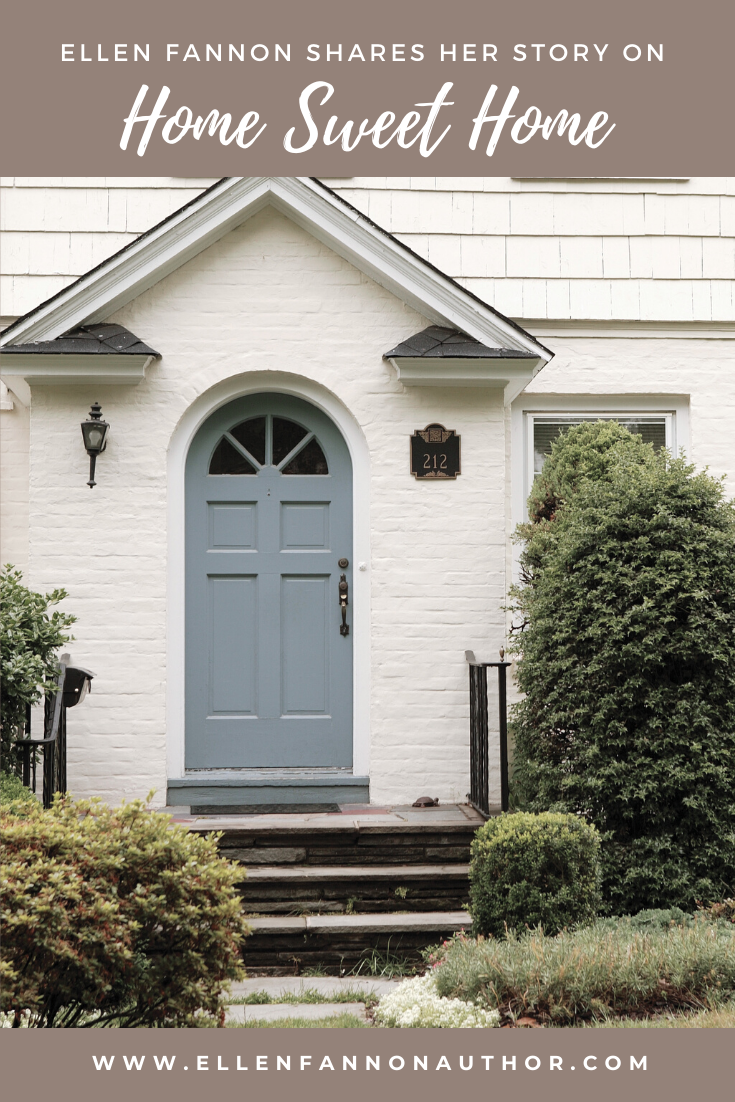 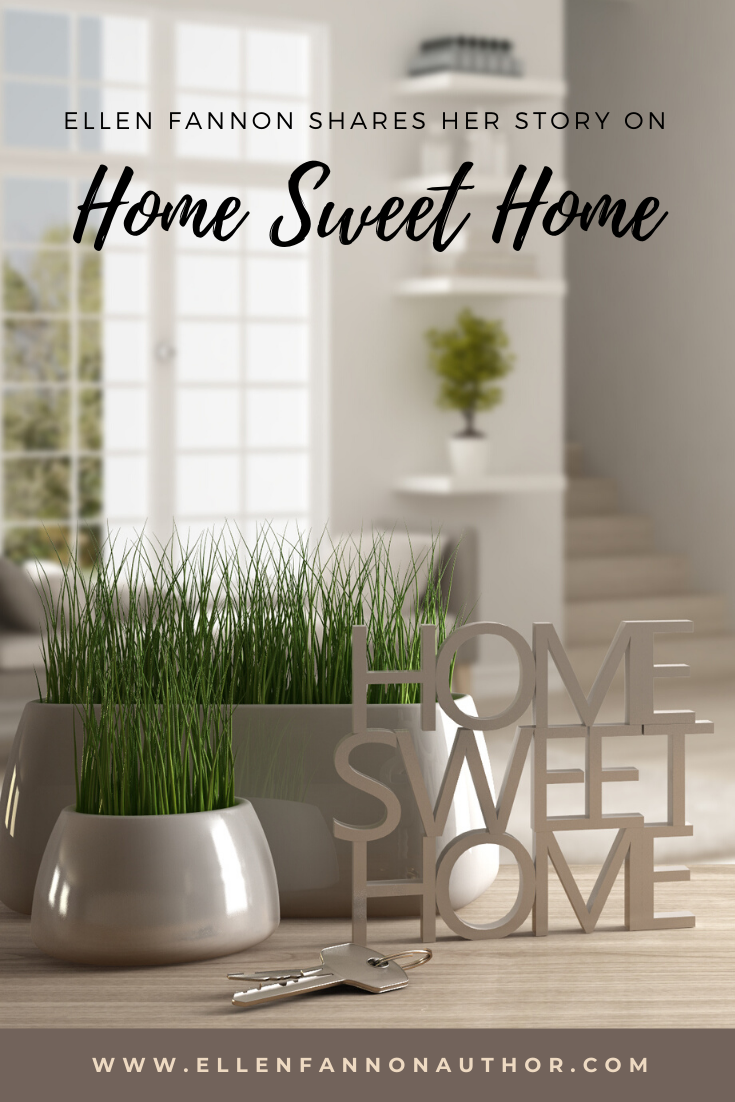 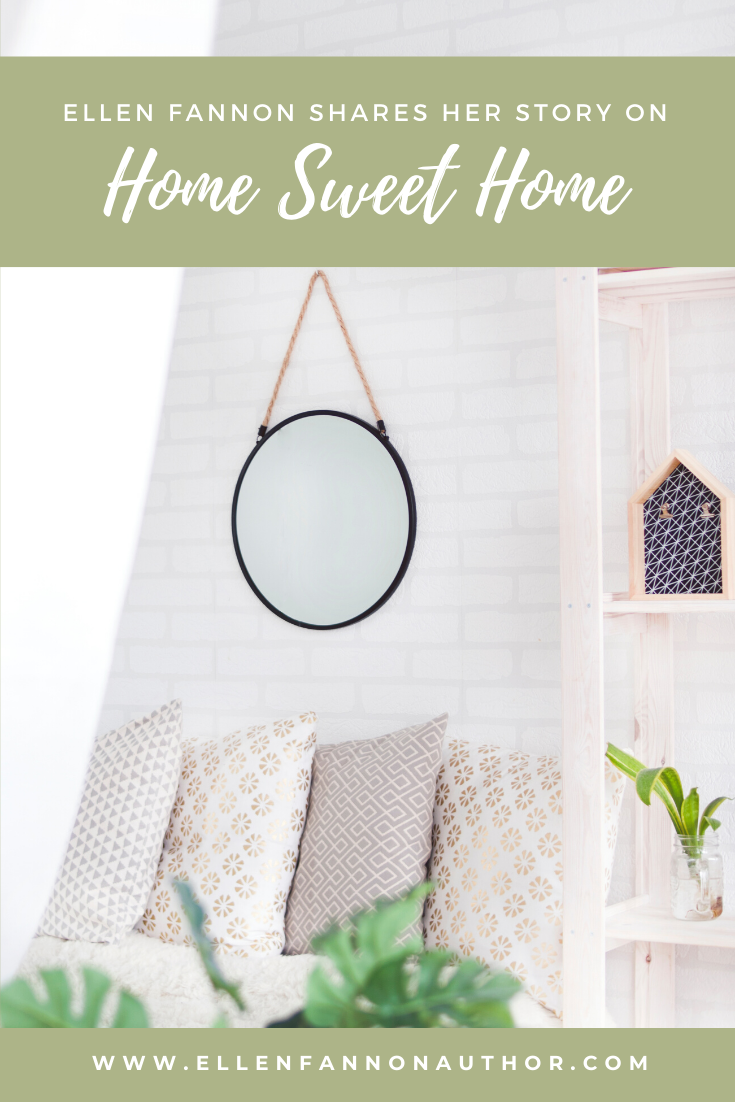 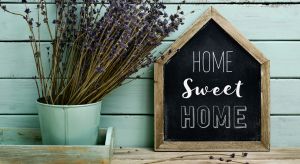