I Want My Adverbs, badly

Since my son is stuck at home learning from Zoom meetings, I tend to overhear what goes on in his classes.  And I’m not just talking about the kid who crunches chips during math or the teacher who had to ask our son to quiet down our cockatiel who was on a merry whistling roll.  In his English class this week they were learning about adverbs. The teacher took the class through many examples of adverbs used in sentences; then for homework, they had to find all the adverbs in sentences in their books and indicate what type of word they modified.

Adverbs, for those of you who have happily (adverb modifying verb) forgotten junior high English, are words that modify verbs, adjectives, or other adverbs. I refuse to go into further explanation because, as all good writers know, using adverbs in our work constitutes a death sentence for ever getting published. As Stephen King said, “The road to hell is paved with adverbs.”

Why, you might ask, are adverbs bad?  Well, according to those in the know (those who tell us struggling writers our writing isn’t good enough), adverbs have the reputation for being “weak” words. It makes me wonder who decided to wage this war against helpless (adverb modifying adjective), grammar words, which are perfectly acceptable when teaching young teenagers to diagram sentences?  If adverbs are so bad, why don’t we just do away with subjecting impressionable young minds to them, altogether, so as not to poison their vocabulary with words which are seen as worthless (adverb modifying adjective), unnecessary clutter? And honestly, who, outside of junior high, diagrams sentences, anyway? Who cares where the adverb goes or what it modifies if it is a useless (adverb modifying adjective), pointless word?

So instead of confusing junior high students’ limited brain bytes with information on how to recognize and use these “weak” words—which they should never use in the first place—why not just tell them, “Never use a word that ends in ‘ly’?” (Can you writers out there believe the teacher actually assigned a whole page of sentences for the students to fill in blanks with appropriate “ly” words?) This would save a whole week of teaching useless adverbs and leave time for teaching something beneficial, such as dangling participles. “And never, ever use the very, very redundant word, ‘very.’” It is a very, unnecessarily, weak word.

Today, my son’s assignment was on phrases—participle phrases, gerund phrases, infinitive phrases, prepositional phrases, and prepositional phrases used as adjectives and adverbs.  What? Who stops to consider what type of phrase was used when reading a good trashy novel? That would totally (oops, adverb modifying verb) spoil the enjoyment of reading for relaxation. “Drat, was that a prepositional phrase used as an adverb or an adjective in that last sentence? Now that’s going to bug me until I figure it out.” One would completely (adverb modifying verb) miss Natasha’s heaving (adjective – that’s acceptable) bosom at the electrifying (also an adjective) tingle of Lance’s hand on her skin. And, seriously (oops, shouldn’t have used that adverb), who, outside of a middle school English teacher knows what a gerund is?  Be honest.  It sounds more like a disease, than a part of speech.  “Doctor, this gerund on my toe hurts like the dickens.”

I suppose this is why I’m not a best-selling author. I don’t know my gerunds from my participles, and furthermore, I don’t care. If I truly (adverb) cared, I would spend more time analyzing grammar in my sentences and less time creating my masterpieces, which would entirely (adverb) defeat the purpose of writing in the first place. (Those last six words were either a participle phrase or a prepositional phrase, I’m not sure which.) Let’s have a contest!  Vote for your choice! 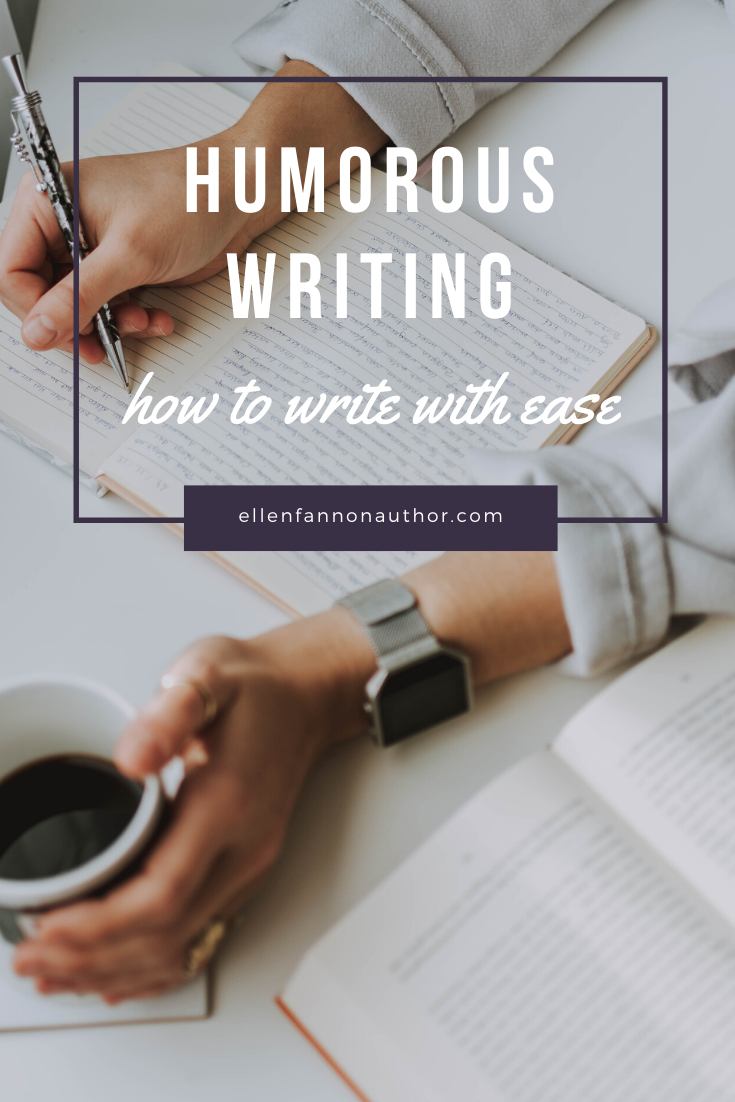 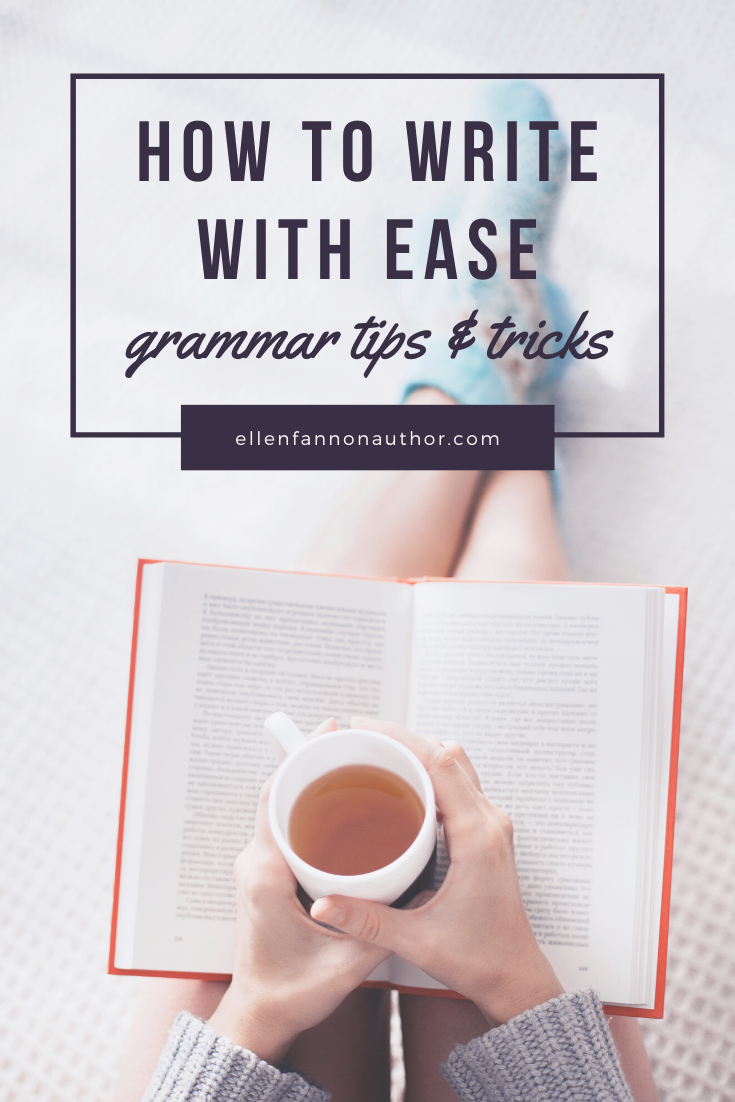 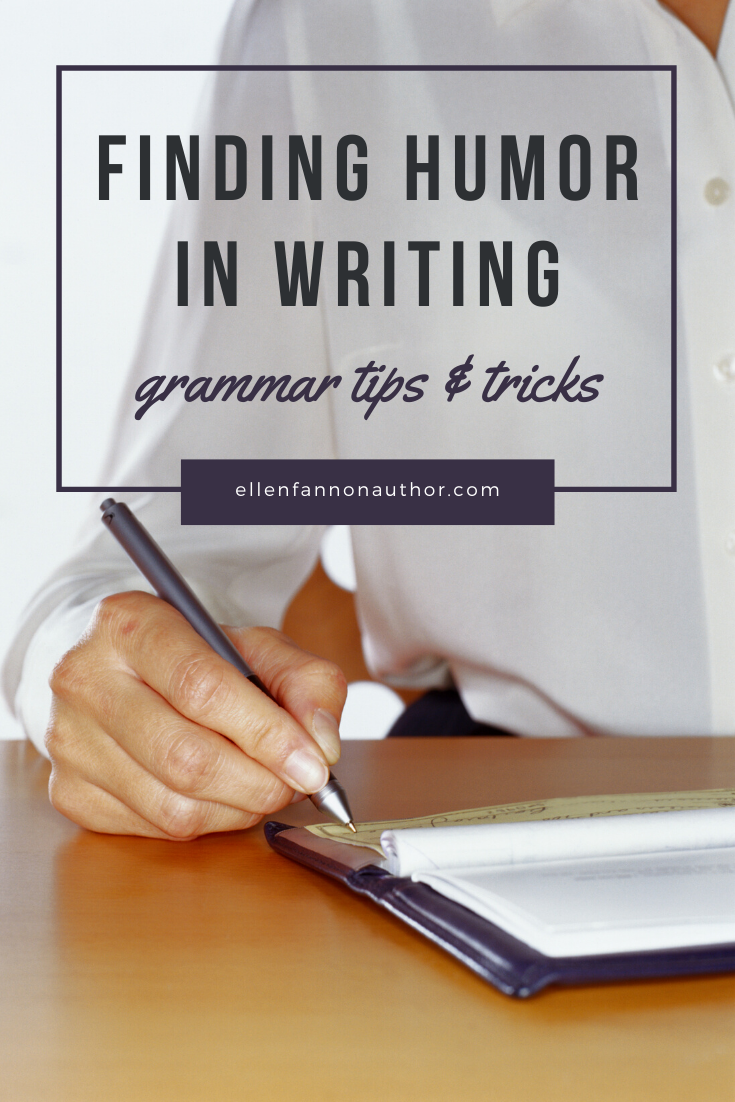 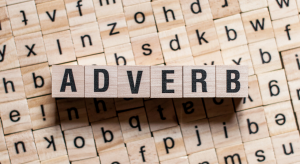