As I was making dinner the other night, I discovered I had used up the open package of shredded cheese and was going to be forced to open a new one. This might not sound like such an anxiety-producing predicament, but believe me, it is.  You see, the packages come with a little indentation and instructions to tear here. I don’t know about you, but I can count the number of times a package actually tore cleanly along the designated tear here on one hand.  But that doesn’t discourage me, as I am a naïve and trusting soul.  I just know that this time the package will actually tear along the designated line as promised. So, with wishful and positive thinking, I grasp the top and attempt to tear the package as directed. And, as usual, nothing happens.  I try again.  Nope.  I try from the other side.  Nada.  Or, even worse, it tears partway, but not along the line where the package can be opened. 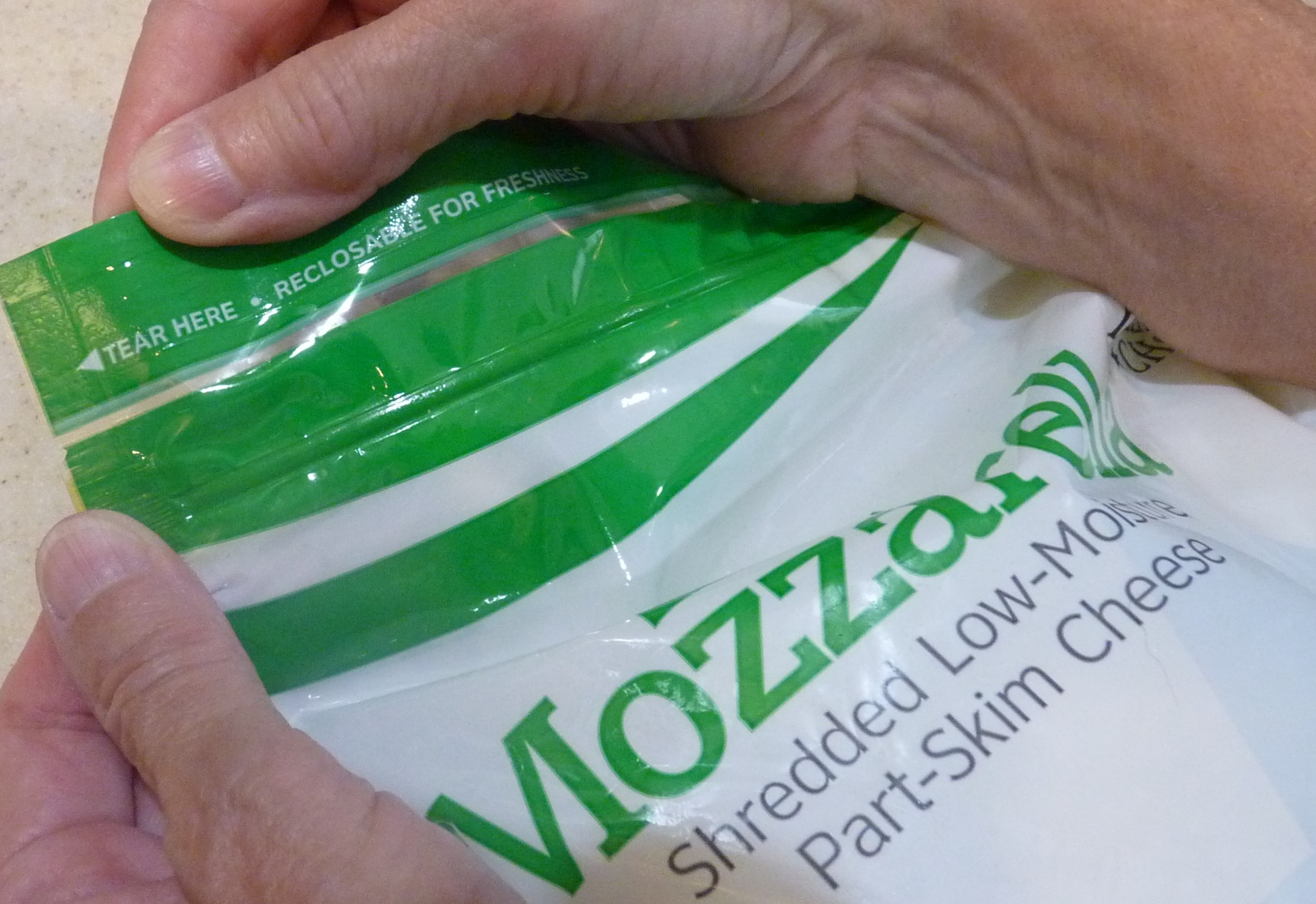 Is this a conspiracy, similar to the one I suffer with electronics, in which perforated packages are also on the list of things which are out to get me?  Just what I need.  Yet something else guaranteed to make me feel inept and helpless. It’s not as if I don’t have a big enough inferiority complex as it is. I have an expensive hobby as a writer. I have been repeatedly rejected by agents, editors, magazines, devotional guides, other writers, and people walking by my table at book fairs. Do inanimate objects have to get in on the act?

Now I take for granted that I won’t be able to open the chip bags or the cereal packages by simply pulling the sides in opposite directions.  If they open at all, they will split right down the middle, spewing contents everywhere.  I’m okay with that.  They are not perforated, after all, so I don’t expect anything different.  Yes, I know there are people out there with the ability to flawlessly open chip and cereal bags without making a mess. I just don’t happen to have that talent. That’s fine. I have other talents, like perfect pitch, which only 1-5/10,000 people have.  So there. If you ever need to know what key a tune is in, I’m your person.

Paper towels are another source of aggravation. Am I the only one who cannot tear off a simple square of paper towel?  This is not exactly rocket science, but my paper towels either tear down the middle, leaving me with a partial piece of towel in my hand and the other partial piece still on the roll, or I yank off three towels when I only needed one.  Don’t even get me started on the little seals on bottles and jars. I can’t ever peel those off.  You would think the companies which produce these products would leave a handy little strip that could be grasped, but even the few that come with a tab on the top are impossible for me to open.  I still try, mind you, until I give up in frustration and stab the bejeebers out of the exasperating little seals with whatever sharp implement I can lay my hands on.  This generally works well in accomplishing two things—the bottle/jar is now open, as I can peel back the mutilated pieces of the seal, and my frustration has been taken out on an inanimate object, which means I don’t have to take it out on something living, such as a teenager who richly deserves it.

I honestly don’t believe I’m that incompetent.  It must be a genetic flaw passed down from one or both of my parents who never had to deal with these newfangled easy-open products.  But gee whiz, you would think I could open a simple package of shredded cheese in which the manufacturer has gone to all the trouble to make it easy-open for the consumer.

You may ask why I put myself through this stress every time I’m faced with a package that says tear here and don’t just cut it open.  The answer is obvious.  I can’t find the scissors.  I won’t go into the irritation of resealing the resealable package. 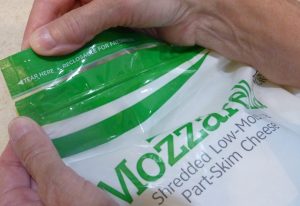