TO BE OR NOT TO BE—ESSENTIAL

I now have a piece of paper to carry with me as I venture out into the Covid-19 world that says I’m essential. Just in case I get stopped by someone official who might think I’m sneaking out to Walmart to fight for toilet paper or getting my roots done on the black market, I can produce my document verifying my essentiability. (I don’t think that’s a word, but I don’t care.) I am just thankful to be declared essential. My self-esteem is so low from being repeatedly rejected by agents and publishers, I simply don’t think I could handle being declared nonessential on top of everything else. I mean, really, how demoralizing is that? What are nonessential people supposed to do? Vacate the planet to leave resources for essential people?

It reminds me of an old Twilight Zone episode in which people’s usefulness to society was deemed to be obsolete by a panel of self-appointed non-obsoletes. If one was declared obsolete, he/she was to be terminated (in the literal form) from the population. Of course, just as Twilight Zone episodes tend to be, there were some interesting twists and turns in which the main person accusing the other of being obsolete was declared, in the end, to be obsolete, himself. His viewpoint changed radically when faced with his own state of being obsolete.

To further cloud the issue, a person can apparently be essential and nonessential at the same time. My essentialness is due to being a veterinarian, not a writer. Nope, as a writer, I am completely nonessential. As a writer, I cannot carry around a “get out of the house free” card stating that my blog is an essential service to all ten people who read it. Nor can I say that venturing out in public in order to chase down people begging them to buy my book is essential—although I could probably make a case for the fact that bored people should have access to my book in order to keep their spirits up while they are stuck at home with nothing to do.

(Available on Amazon, hint, hint, since nonessentials can’t come out to buy it from the trunk of my car.) Dadgummit even Amazon, when I type in my own name and my own book title, asks if I mean by Ellen Cannon! No! Geez, talk about feeling nonessential! Try Barnes and Noble. Maybe they think I’m essential!

But, doggone it, I don’t feel nonessential. Just ask my family. They’ll vouch for my essentialness. Well, maybe not the teenager, but my husband will . . . I think. If not, he can do his own darn laundry! 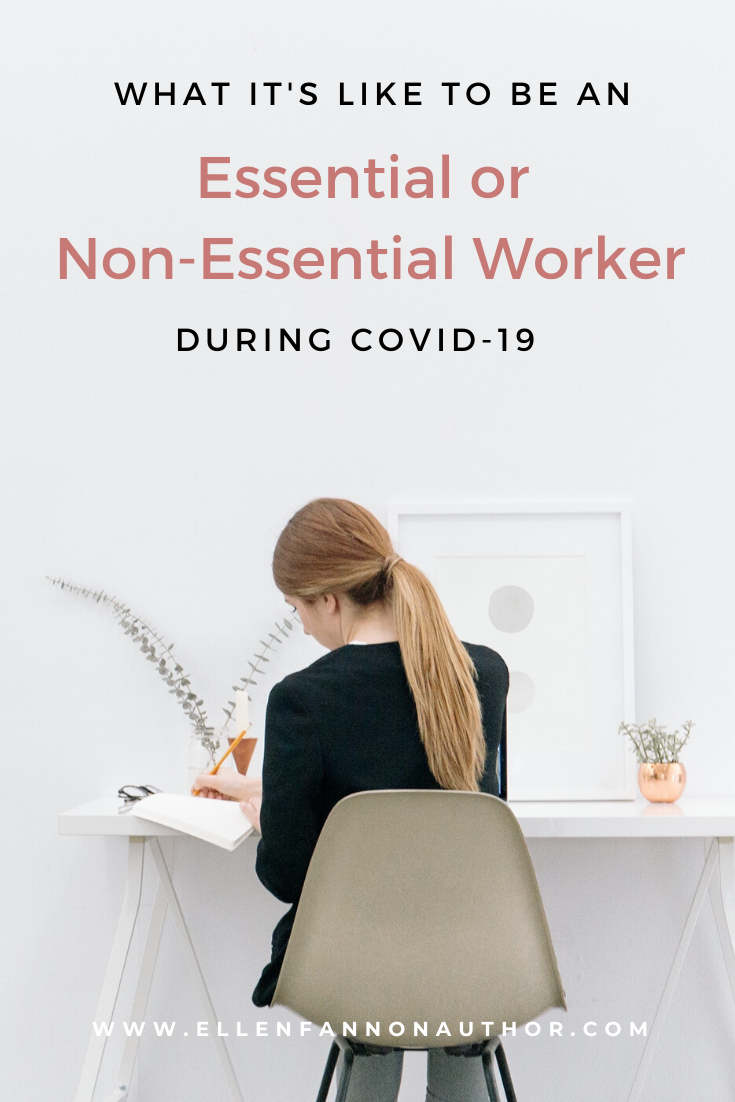 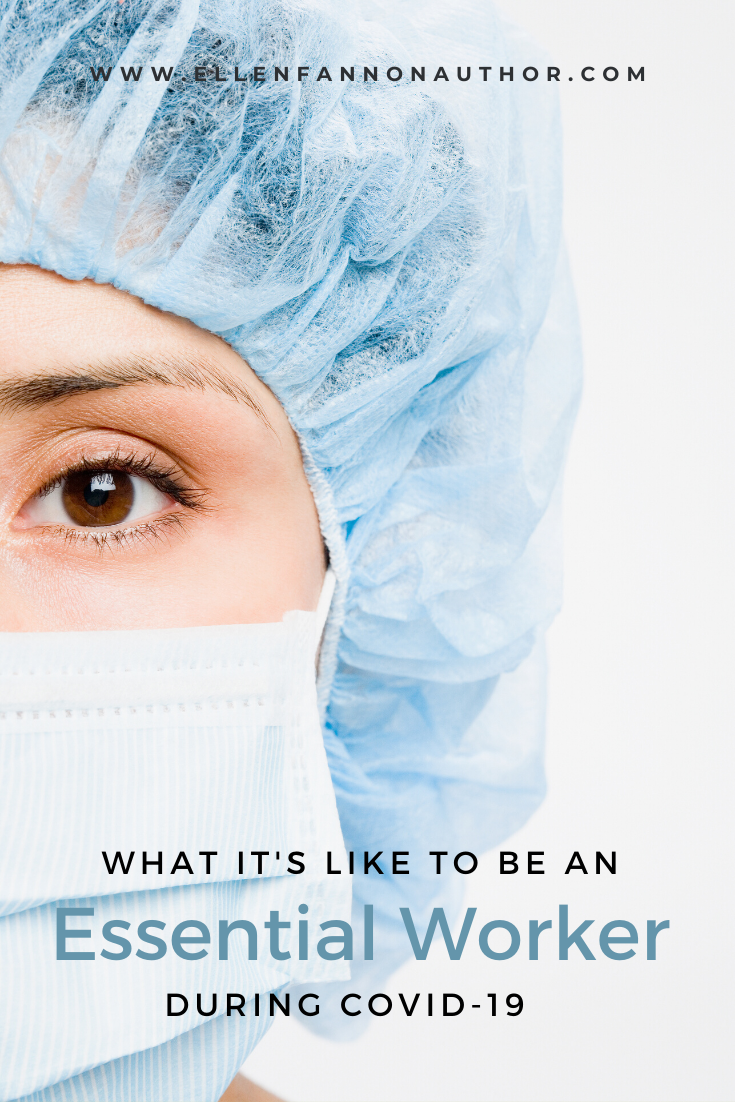 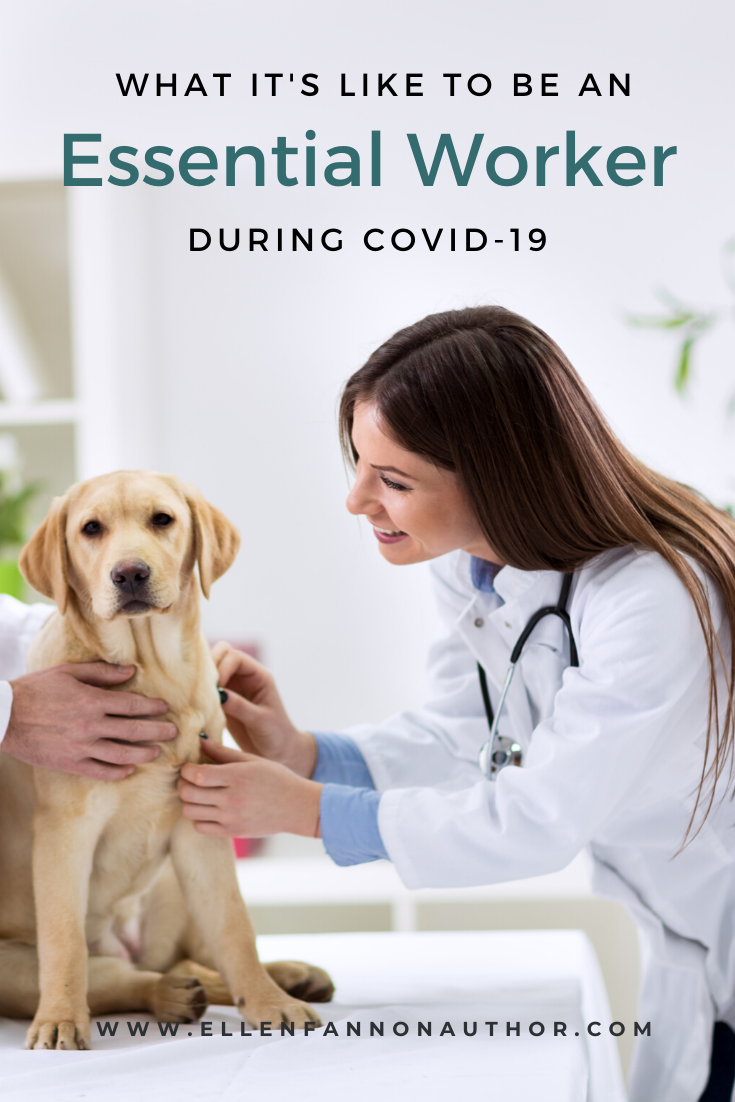 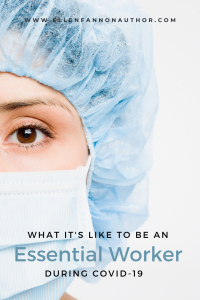