What About the Cats

Okay, this coronavirus panic and hoarding has gone far enough.  I’ll admit that, at first, I became somewhat amused at the toilet paper hoarding.  I mean, really, of all the things to panic about, toilet paper?  Do people not realize that toilet paper has only been around for a short time?  According to Wikipedia (so it must be true), “modern commercial toilet paper originated in the 19th century, with a patent for roll-based dispensers being made in 1883.”  So clearly, although nice to have, t.p. is not a necessity.  I figure if worst comes to worst, I have an abundance of rags and a modern washer and dryer, as well as a shower.  As long as the electricity and water hold out I’m good.  If not, there are plenty of magnolia leaves in my yard.

I can even cope with not being able to go anywhere or do anything, although personally, I think it’s a bigger risk walking through Walmart, which is not closed than most of the other places that are.  But since I am pretty much stuck at home, I want to be productive and get some of the chores done that I have been putting off.  So far, I’ve done nothing, but I have good intentions of starting soon. Every time I look at the closets that need cleaned out, it makes me wonder what’s on TV.  My husband and I did plan to pressure wash the moldy fence, but bleach is now unattainable.  Oh well, I tried.  And my good intentions of starting back to the gym any day now are on hold.  It’s just as well.  Every time I walk into the gym with the intention of becoming healthier, I hurt myself.

Anyway, I did venture out to the commissary today.  I should have stayed home as the shelves were bare.  It is interesting to see what items get hoarded during a state of panic, however.  Although toilet paper and paper towels were sold out, there was plenty of soap and shampoo.  I guess people are more concerned with wiping their fannies than washing their bodies, though it occurs to me that washing with soap and water could more than make up for a deficit in toilet paper. The meats were mostly gone, as were the noodles, spaghetti, rice, eggs, and breads.  It was easy to see what brands were the least popular—the ones sitting forlornly on the mostly empty shelves. The trip was not completely for naught, however, as there were plenty of Chips Ahoy and I managed to nab the last four cans of Pringles Light. I needed four because I had a coupon for $1.75 off for four cans. Otherwise, I would not have resorted to being a Pringles hoarder. But we are talking about a coupon for $1.75 off. There was also plenty of Diet Coke, thank goodness.  And Hershey bars.  So I’ll make it through this forced quarantine just fine.

At one point, I spied a woman strolling through the store with a large bundle of Charmin under her arm. Because of the t.p. panic, this set off an irrational, little alarm in my brain and I was tempted to stalk her until she confessed where she got it.  But then, as I was rounding the aisle into the peanut butter section, a store worker came by pulling a huge pallet stocked with Charmin.  The poor worker was attacked like she was feeding pigeons in St. Mark’s square. I barely made it out of that ugly mob with my own pack of Charmin.

Toilet paper aside, however, my blood boiled at what I found on the pet aisle.  Or rather what I didn’t  find.  No kitty litter!  Now it’s bad enough that people are hoarding toilet paper, but as I said, I have rags and water.  But what are my poor cats supposed to do?  They can’t very well use rags. And they balk at water. So, people, I am appealing to you in the interest of all that is fair and reasonable, take all the toilet paper you want, but please do not hoard kitty litter!  My cats and I thank you for your cooperation. 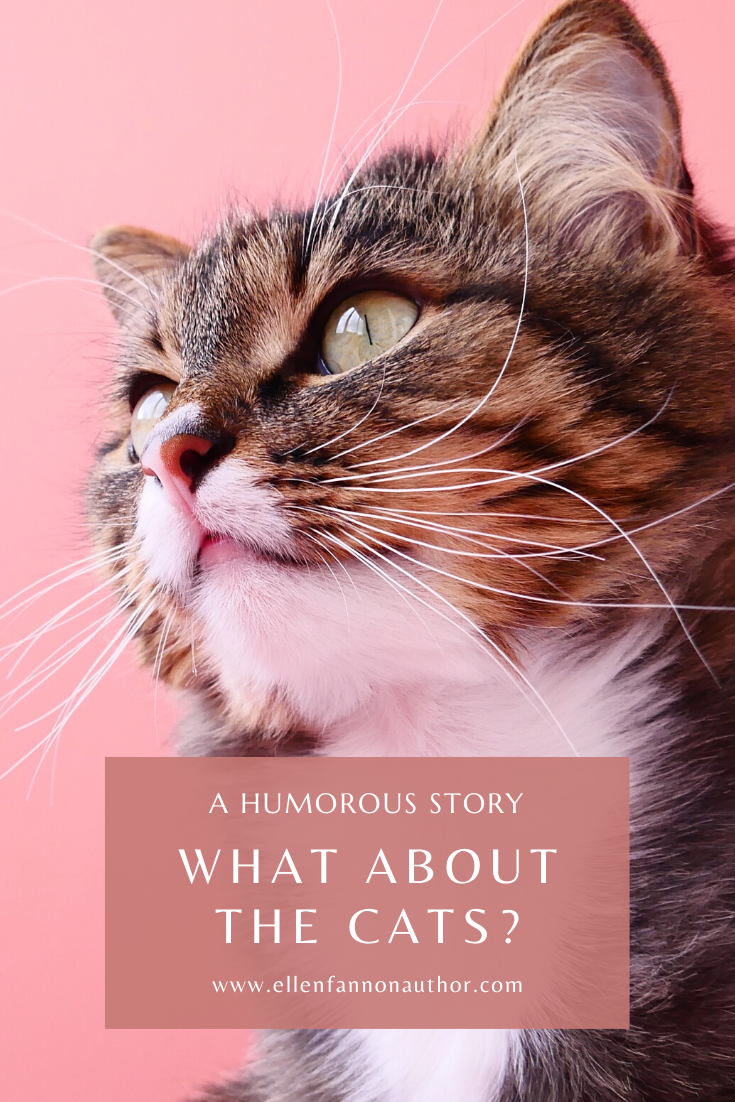 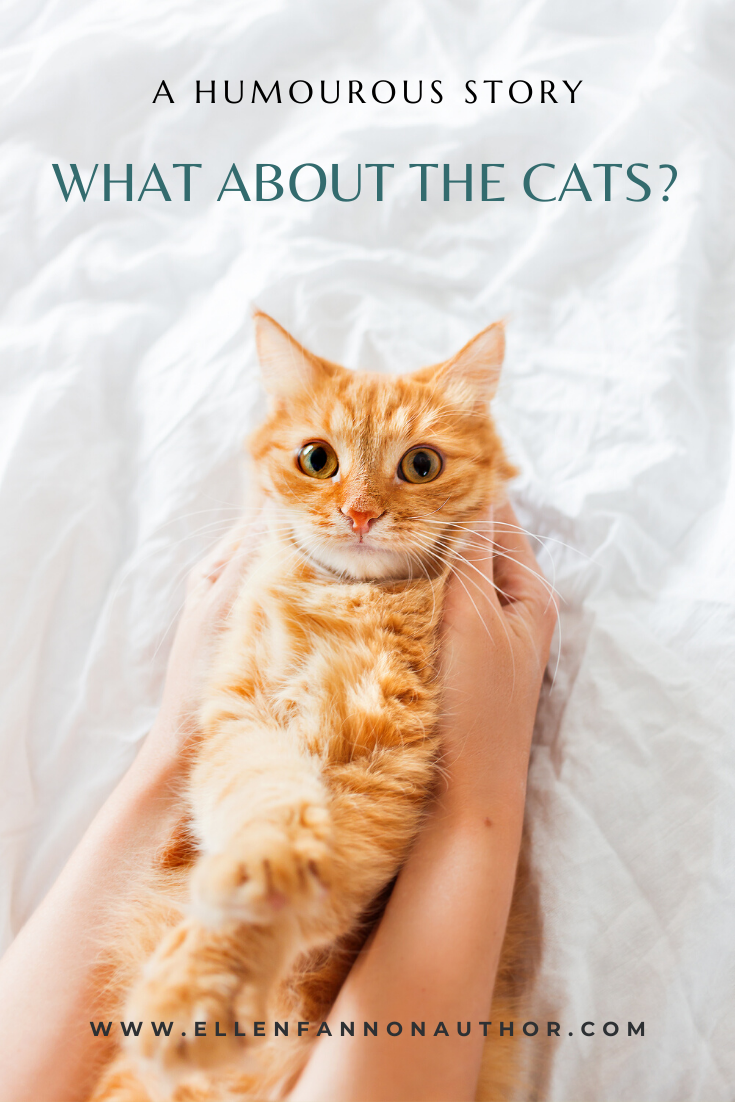 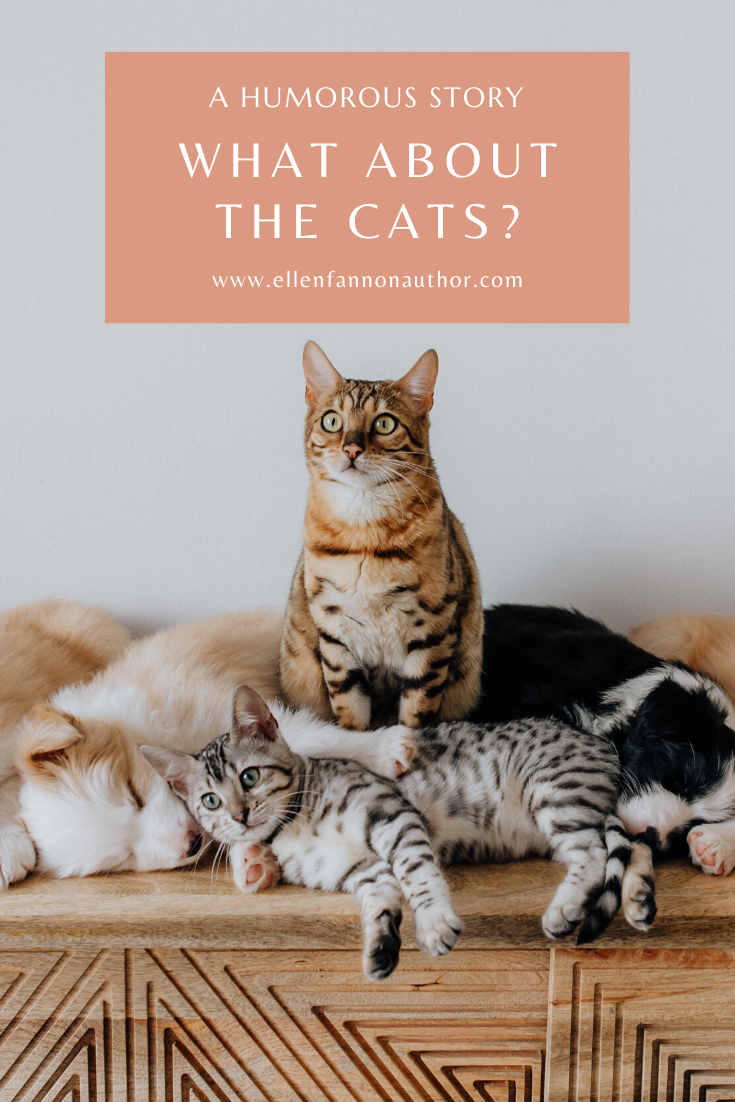 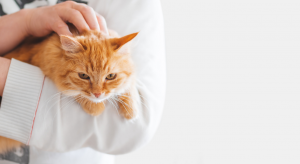