Can a person make an anonymous call to the Child Abuse Hotline to report herself?  I am so tempted.  Not that I have abused my fourteen-year-old son—yet. (Well, unless you consider the abuse I have put him through by making him attend his Zoom classes, do his homework, and refusing to allow him to stay up all night playing X-box and watching TV.) There’s also the discovery and removal from his possession of an M-rated game and an R-rated movie, which constituted a major invasion of his privacy and illegal confiscation of his property. We have even gone so far as to force him to go our church service that is recorded on Saturday, hence endangering his life by exposing him to six other people who are there. But any minute now I may snap. This lack of anywhere to dump him due to the COVID-19 is starting to fray my last nerve.

The child in question stomped into my room the other day after his Zoom literature class and delivered a ten minute diatribe about how “stupid” his homework assignment was and that he didn’t understand it, and why should he have to take these classes in school that he wouldn’t ever use, and he hated everything and everybody.  As it just so happened, I was trying to work on my novel while he opined on the uselessness of literature. I sat and listened until he ran out of steam.

When he finally paused for breath, I said, “Well, what do you think you could do to make this situation better?” Don’t lecture, as it will go in one ear and out the other. Use this as a teachable moment, said my clueless brain.

He didn’t hesitate.  “Burn the stupid books and kill all the stupid writers.”

Begrudgingly he muttered, “Ask for help?”

Duh!  Why didn’t I think of that?  At least it beat burning the books and killing the writers. So we sat down and went through the story, “The Ransom of Red Chief.” For those unfamiliar with this classic, it is the story of two men who kidnap the son of a prominent businessman and demand a ransom. The tables are turned, however, when the kid in question is an impossible monster who thinks of the whole experience as a great adventure and manages to make the kidnappers’ lives miserable. Then the kid’s father demands the kidnappers pay him for the privilege of bringing the brat home.  I have frequently thought of this story through the years with my son.  Anyone who kidnapped him would certainly pay us to take him back. The assignment of this particular tale couldn’t have been more timely. Or ironic.

This morning, my husband downloaded all the homework assignments that are still missing. Son informed us he had done them all and if they were missing, it was “our fault.”  We are ruining his life and he wishes he lived somewhere else. We have offered to pack his bag, but he always finds an excuse not to leave. (Kind of like the older son who keeps moving back in.)

That’s when I got my bright idea.  If I could just turn myself in to the Child Abuse Hotline, perhaps my son could get his wish. DCF would come and remove this child from our abusive home! The only trick is to report myself while not appearing to come across as though this is really a ploy for recruiting DCF to bail me out from under my responsibility (life sentence) as the mother of my teenager. Hence, anonymity. But then my conscience kicked in. I could never subject other parents to unwittingly taking in my son. Still, if my husband or a good friend turned me in (hint, hint), I wouldn’t complain. I would never even have to know. 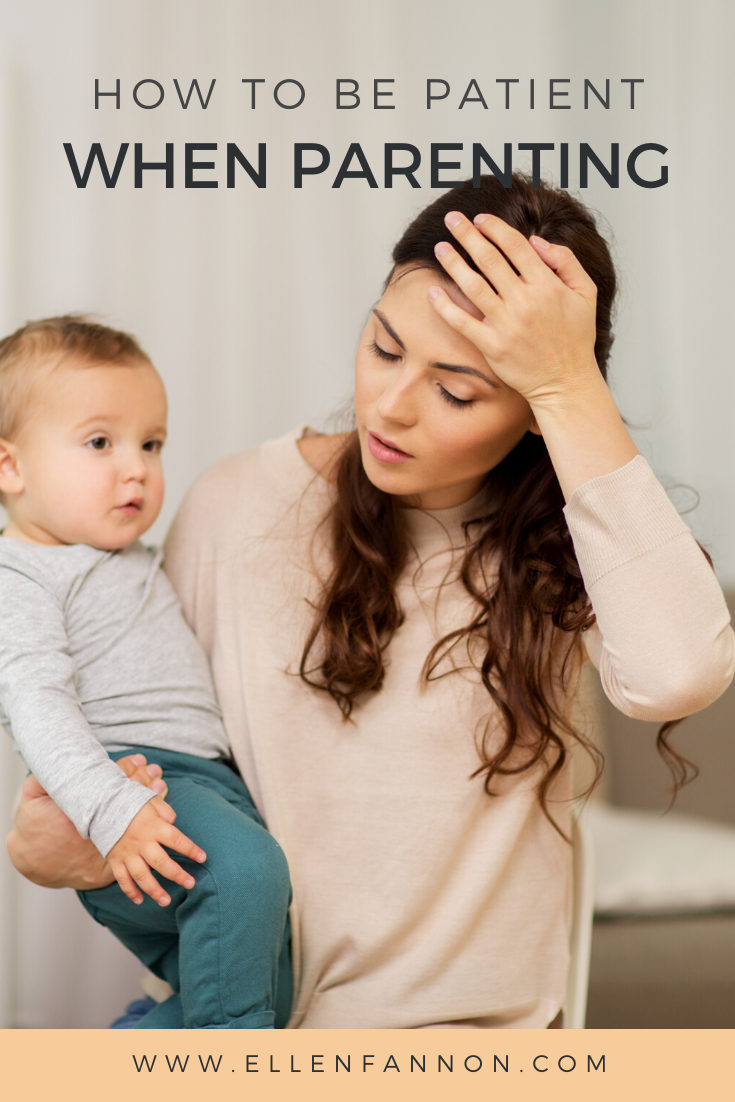 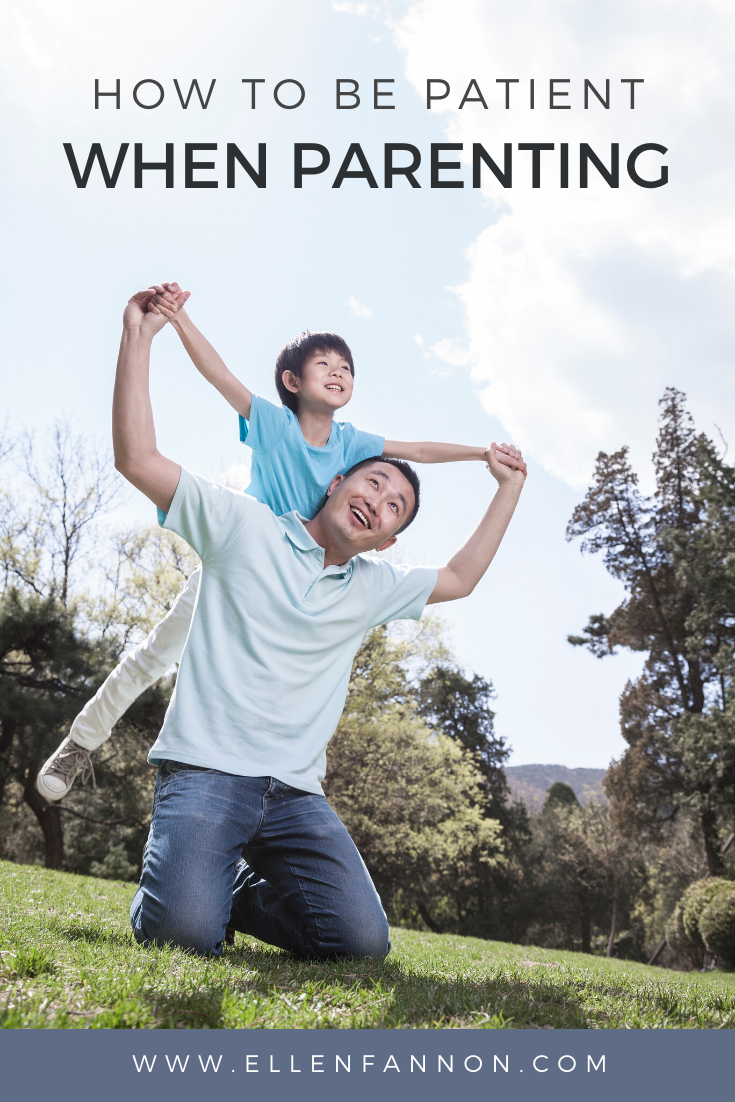 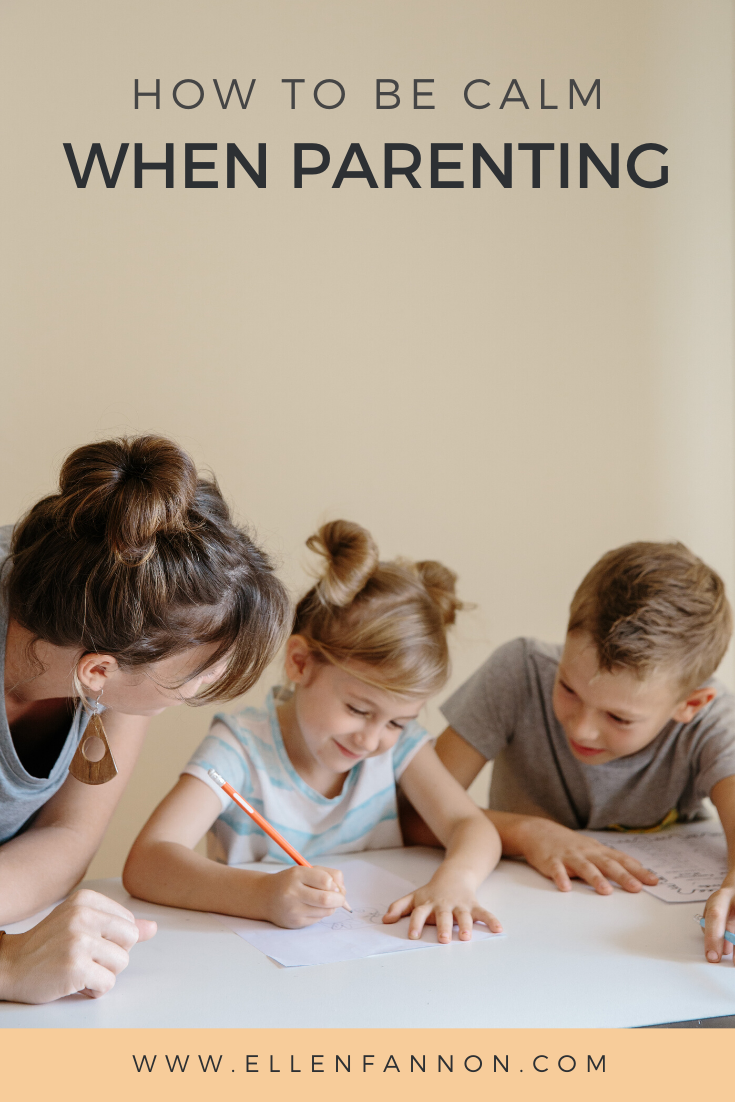 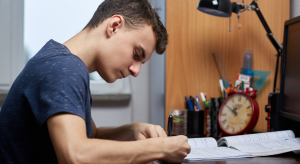