A Little Pop-Corn for the 4th 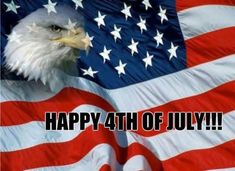 Happy Fourth of July! This day is a high-point of summer—reflecting on the birth of our great nation, celebrating our freedom, relaxing with friends and family, and capping off the day by watching incredible displays of fireworks. To add to your fun, after gleaning the internet, I have come up with a list of Fourth of July jokes for you to share (at your own risk) with those people with whom you are celebrating today.

Nothing. It just waved.

He thought they were revolting.

Yeah, it cracked me up.

The Americans licked the British.

My pop’s bigger than your pop.

The American flag. It has fifty stars.

Just remember, before you groan too much over these corny jokes, our forefathers wrote freedom of speech into the Constitution. 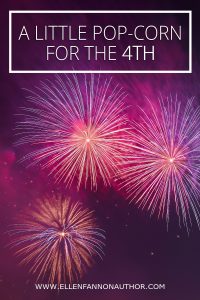