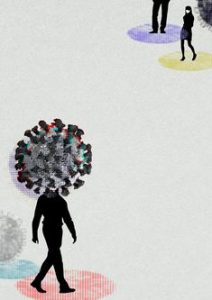 The hubby and I just returned from an eleven day Caribbean cruise. Don’t hate us. It seems unspeakably cruel, however, to be basking in the glorious eighty degree sunshine one day and plunged back into the low thirties the next. That’s punishment enough for our short indulgence in Paradise.

Prior to the long-ago carefully planned cruise, Covid decided to mutate into yet another variant and rage across the world infecting everyone within a hundred square miles of us. The week before we left, every time we turned around, someone else we knew (vaccinated or not) was infected. On advice from a friend, we were told that if we had been exposed to Covid, we could get the antibodies at the Fair Grounds. Well, gee, at the rate people were dropping like flies around us, surely we had been exposed.  So we made appointments to get the antibodies the week before the cruise. It sounded like a good idea at the time. We walked into the Okaloosa Fair Grounds and stopped at the check-in area, while my eyes took in the mass of germ-infested humanity before us. There were literally hundreds of human Covid incubators in the same room with us! Breathing the same air. I tried not to breathe through my mask. Fortunately, we were told that unless we were experiencing symptoms, we could not get the antibodies. I thanked God (as I did NOT want to be in that environment for one more minute with or without antibodies) and high-tailed it out of there, screeching at Hubby “Don’t touch ANYTHING!” The Heebie-Jeebies didn’t leave me until we were out of the parking lot.

Due to all the uncertainty of airline travel, we decided to cancel our flight and drive to Fort Lauderdale. The cruise line required a negative PCR Covid test within two days prior to departure, so we made appointments to get the test done at CVS on the Monday before we left. The two previous times we have had to get testing, the results were available the next day. We drove to Fort Lauderdale on Tuesday to spend the night and get on the ship Wednesday. All day, during the long nine-hour drive, I keep checking my texts. Nothing. The next morning, still nothing. I prayed that we hadn’t just spent a whole day driving and a not-so-great night in Fort Lauderdale for nothing. 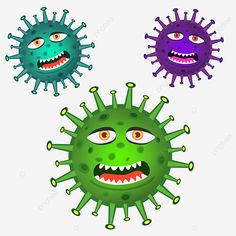 We checked in for the cruise at twelve-thirty. STILL no results, so the cruise company retested us. What was so unsettling was not the fact that I felt like I had been through roto-rooting my sinuses twice in one week. It was the thirty minute period in which we waited in limbo not knowing whether we would actually make it onto the ship or have to turn around and drive back to Fort Walton. To make matters worse, the ship was right there in front of us where we could see it, and we had to watch other passengers walk past us to board. So close, and yet, so far away. For some nail-biting reason, everyone who was tested right before us got their results within 15-20 minutes. Still, we sat. And waited. And waited. Our fate dragged out for what seemed like an eternity, as more people filed in to the waiting area behind us. Why was our test taking longer? Was there a problem with our tests? The pressure of the unknown became unbearable. FINALLY, the technician came out and handed us our results—no virus detected. Hallelujah! I was so relieved. It would have been a shame if Hubby was positive and I was negative. I would have missed him while I cruised. But, hey, it is what it is, right? (Stay tuned for part 2 next week.) 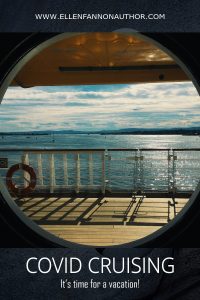