Not another airplane museum!

In a recent Pickles cartoon, the grandfather, Earl, was telling his grandson, “Carl Sandburg said, ‘Time is the coin of your life. It’s the only coin you have and only you can decide how to spend it. Be careful lest other people spend it for you.’ ” Just then, his wife, Opal wanders in and says, “Earl, I need you to go to fabric store with me,” to which Earl blurts out, “Help! I’m being robbed!”

I don’t know about you, but sometimes I feel like I’ve spent a lot of my life robbed of things I want to do because of things I have to do.  I’m not talking about working for a living, cooking, cleaning, laundry, errands, and all the routines that are necessary to keep our lives running smoothly.  I’m talking about spending time with the relatives you don’t really like, going to showers, weddings and funerals because you feel a sense of obligation, and touring airplane museums for the hundredth time. 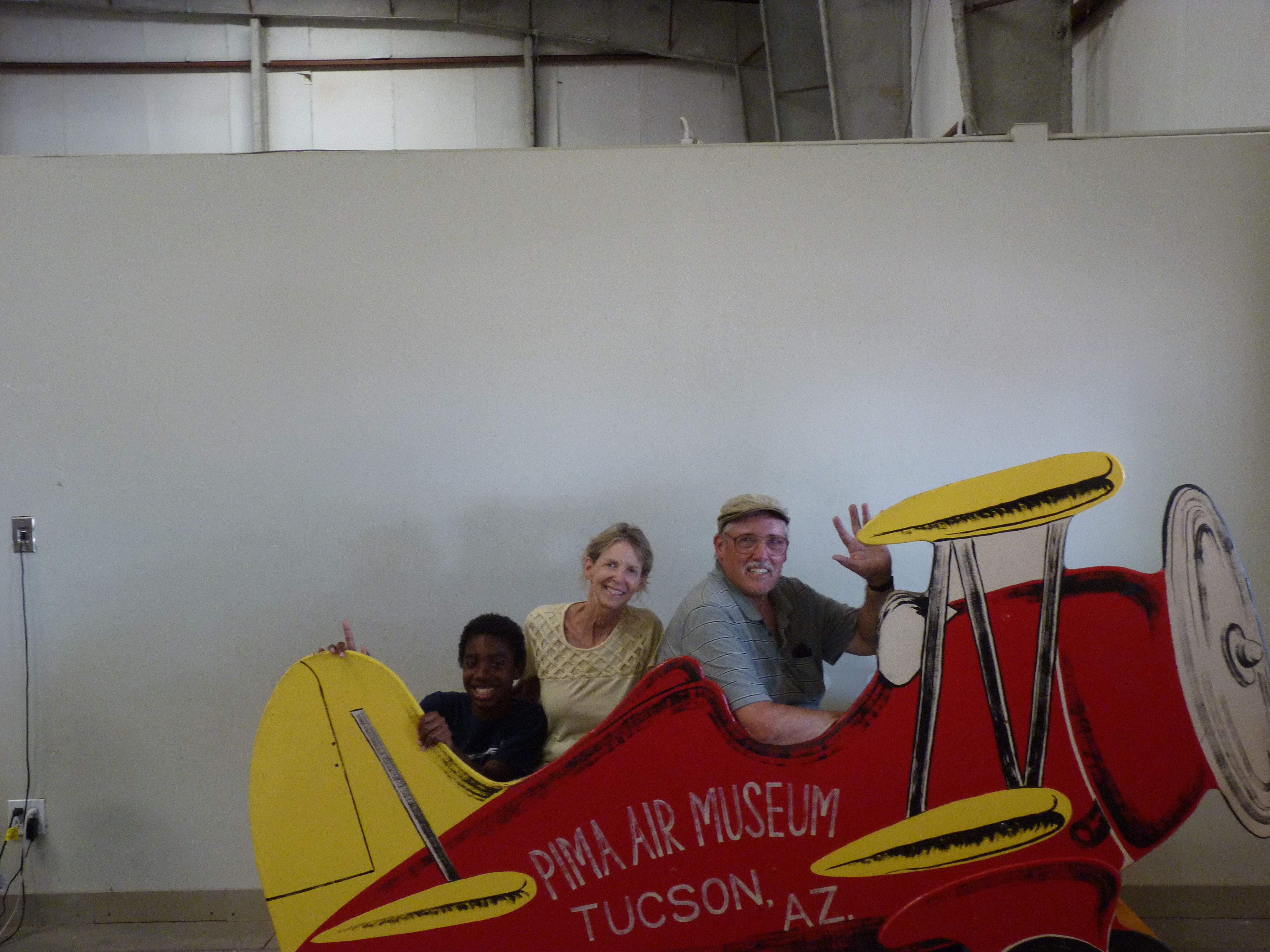 Oops! Did I just say touring airplane museums? That must have slipped out by accident.  My husband, the pilot-turned-preacher,  might divorce me for my blasphemy. Our second date was to the Pensacola Naval Air Museum, after all, although truth be known, I was more interested in the pilot than the planes. But, honestly, once you’ve seen one airplane museum you’ve seen them all. (Did I just hear a collective gasp from airplane addicts everywhere?)

Yes, I’ll admit some of the planes are interesting, but after a while, how much enthusiasm can a person muster while standing on a hot tarmac with a blazing sun beating down mercilessly on a breezeless day in July viewing the seventy-fifth plane?  While my husband pontificates with rapture about the various unique and incredible features of each and every piece of aeronautical equipment, I see a big piece of steel with wings, a tail, and wheels. That’s about it.

Still, through the twenty-nine years we’ve been together, I think I’ve been a pretty good sport about trucking around with him to every airplane museum in every city we’ve ever visited.  Is there no city in this entire country without an airplane museum?  I even still pretend to listen as he waxes theatric on all the same airplanes I’m sure I’ve seen elsewhere, while my eyes glaze over and my mind wanders to my happy place.  As if I would remember anything he tries so hard to educate me about with his passionate enthusiasm. I’m sure it’s a man thing, but I just don’t get warm fuzzies over big hunks of metal, unless it’s a Delta airplane flying me to somewhere I want to go.  Even then, it’s more of a heartburn type feeling rather than a warm fuzzy.

I have probably spent enough hours in airplane museums to snag a job as a docent. But then I would have to be there every day!  While this sounds like my husband’s dream job, I shall just nicely say it would not be my cup of tea. And in all the years we’ve been together, I have never ever forced him to go to a dog show. Yes, I will concede he has humored me with outings to zoos and aquariums, but those are fun for the entire family.  Everyone  can identify with living things, which are much more fascinating than inanimate aircraft.

Still, it’s the price I pay for having married a pilot, and I accept that, just I accept the family visits and weddings I don’t want to attend. But at my age, I only have so much time left. I think I’ve earned my pass on having to waste the precious few hours I have on doing things I don’t want to do. And substituting car museums for airplane museums is not an option. 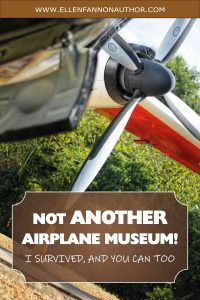