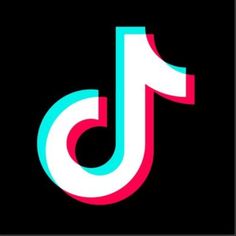 Sunday’s “Dilbert” cartoon must have been based on me and my ongoing issues with technology. Here is the cartoon:

Boss to secretary: Wish me luck. I’m going to open an APP.

Secretary: Did you get it open?

Boss: Almost. I had to legally change my name and buy a house with a different address just to re-register.

Secretary: But now it all works?

Boss: It would if I could unlock my phone.

So wouldn’t you know that Sunday was the day I gave up waiting on the person who promised to help me set up a TicTok account and decided that I was smart enough to figure it out by myself. This isn’t the first time I have attempted that same logic utilizing technology with disastrous results. But surely this time would be different. (What’s the definition of insanity again?) After only a few minutes, Hubby rescued me and, without too much wailing and gnashing of teeth, I had a TikTok app installed on my phone.

Now, to make my first video. Well, of course I blathered like an idiot and ran out of time. Then I couldn’t figure out how to delete the video and start over. That’s when my phone froze up. As in, it wouldn’t do anything, including turning off. I did what I always do in these situations and ran to Hubby. But even he couldn’t work his magic. Finally, he popped out the battery and managed to get the phone turned off before it ran out of battery and forever got stuck in frozen mode.

Enough of that, I decided, as I left the phone charging and moved on to post my blog from my website to my Facebook pages. But when I tried to post the blog to my author Facebook page, the computer informed me I was trying to perform an unauthorized task. What?

He tried various maneuvers, including rebooting the computer twice and even attempted to post the blog from a different computer. Finally, he managed to get it posted by somehow backdooring it from his Facebook page.

All I can say is I still haven’t had the courage to try re-posting my first TikTok video. I’m too afraid the app will take over some other aspect of my life. By the way, if I don’t respond to your email, voicemail, or text, you’ll know the worst has happened. 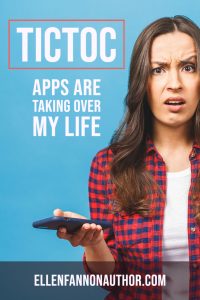